The Marvel Cinematic Universe (MCU) is one of the most popular and lucrative franchises in the world. It’s the highest-grossing film franchise of all time, and also ranks very highly among the highest-grossing overall media franchises of all time beneath global powerhouses like Pokémon and Mickey Mouse. The movies and television series bounce around the timeline of the MCU, and the multitude of characters featured can make it hard to keep track of each hero’s journey throughout the universe.

Reddit user AdamJGarrod posted an original visualization to the Data is Beautiful subreddit which tracks the path of each character chronologically through the movies and television series, starting with Captain America through the not-yet-released The Marvels.

The graphic, created using digital illustration program Procreate, maps the progress of the most popular heroes in the MCU through the films and TV series that they appear in. Chronologically, the first film in the universe is Captain America, which takes place during World War II. Using the visualization, fans can chart the journeys of the three main characters (Captain America, Bucky Barnes, and Nick Fury) as they make their way through the different movies and shows of the MCU.

It’s also interesting to see where new characters first appeared in the MCU. Some of the heroes, like the Hulk and Iron Man, first appear in their respective eponymous films. Other characters, like Ant Man and Spider-Man, appear chronologically well before their own films were released.

Whether you’re a diehard Marvel buff or a casual fan of the films, you’re bound to find this unique visualization intriguing.

The Ultimate Guide to Sailing Knots

What Companies Does Berkshire Hathaway Own?

There are companies considered to be the “Four Giants” of Berkshire Hathaway as they contribute to a large portion of their value. Berkshire’s insurance companies are the biggest of the giants. Buffett considers this to be the biggest sector of the company and thinks sales volume will only increase in coming years. Next on the list is technology powerhouse Apple, which earned $365 billion in revenue in 2021. Rounding out the list are BNSF Railway Company, one of North America’s largest freight railroads, and Berkshire Hathaway Energy (BHE).

A Visual Compendium of Life Advice from 50 Children’s Characters

You don’t have to be a kid to appreciate the lessons and moral anecdotes from films, television shows, and books geared towards children. These stories often dispense advice that is valuable for people of all ages.

Which children’s characters have the most inspiring life advice?

The design team at AAA State of Play created a unique visualization that highlights 50 of the best life lessons from beloved children’s characters. The graphic utilizes a unique style to depict the characters. The vector-style geometric faces depict a clean look, allowing for the positive messages of the quotes to really stand out.

Some of the most compelling quotes included in the graphic:

Which quote resonates the most with you? 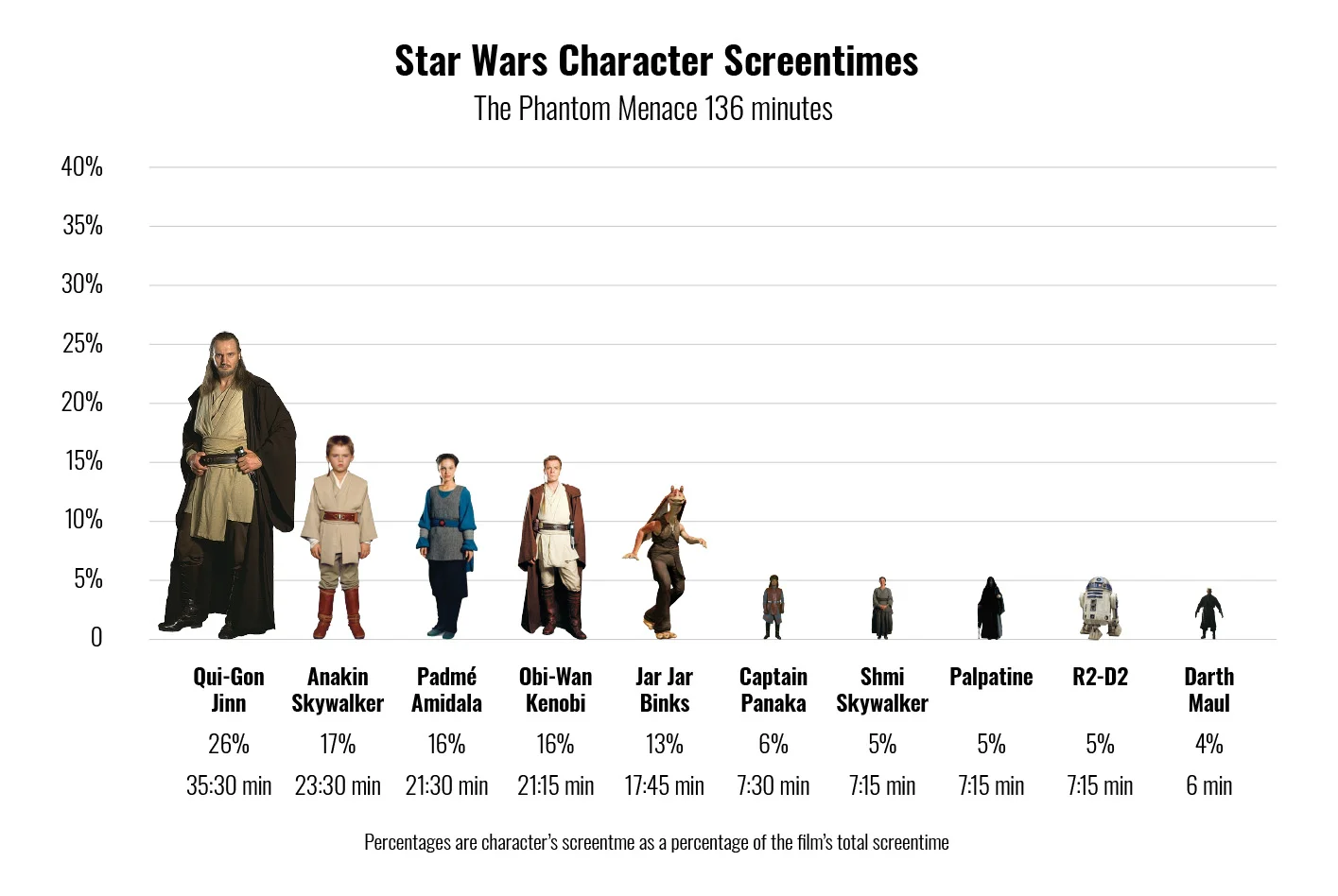 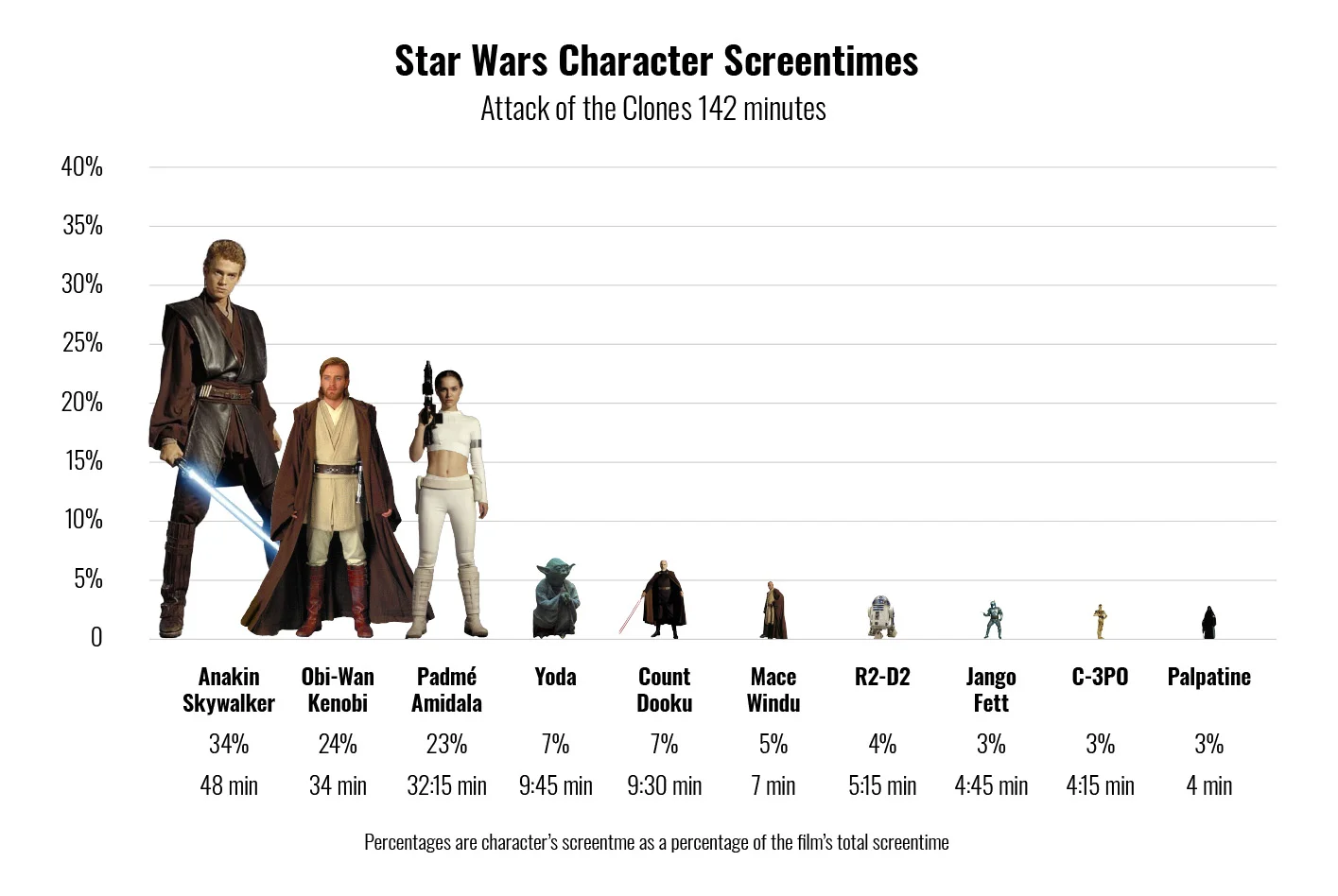 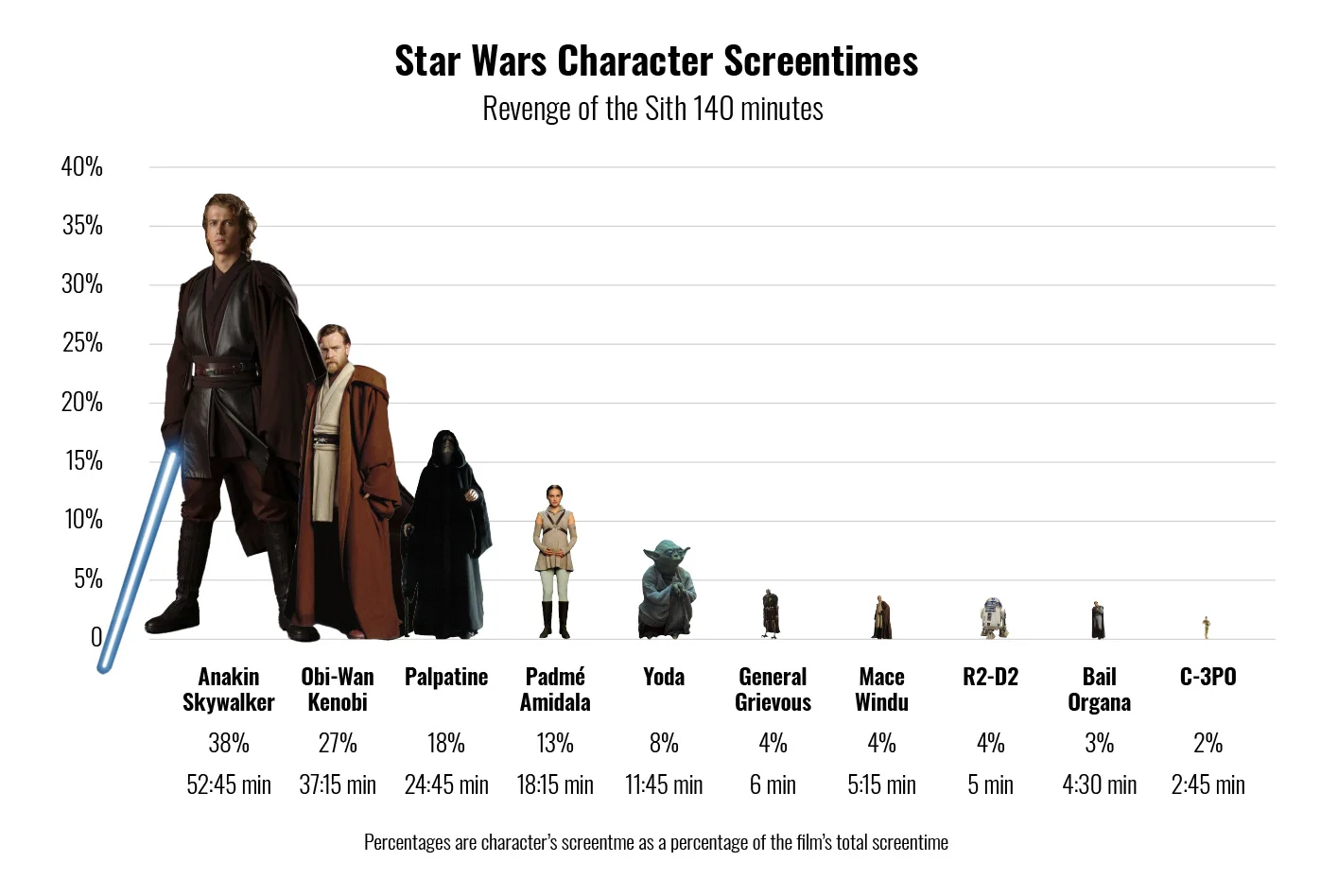 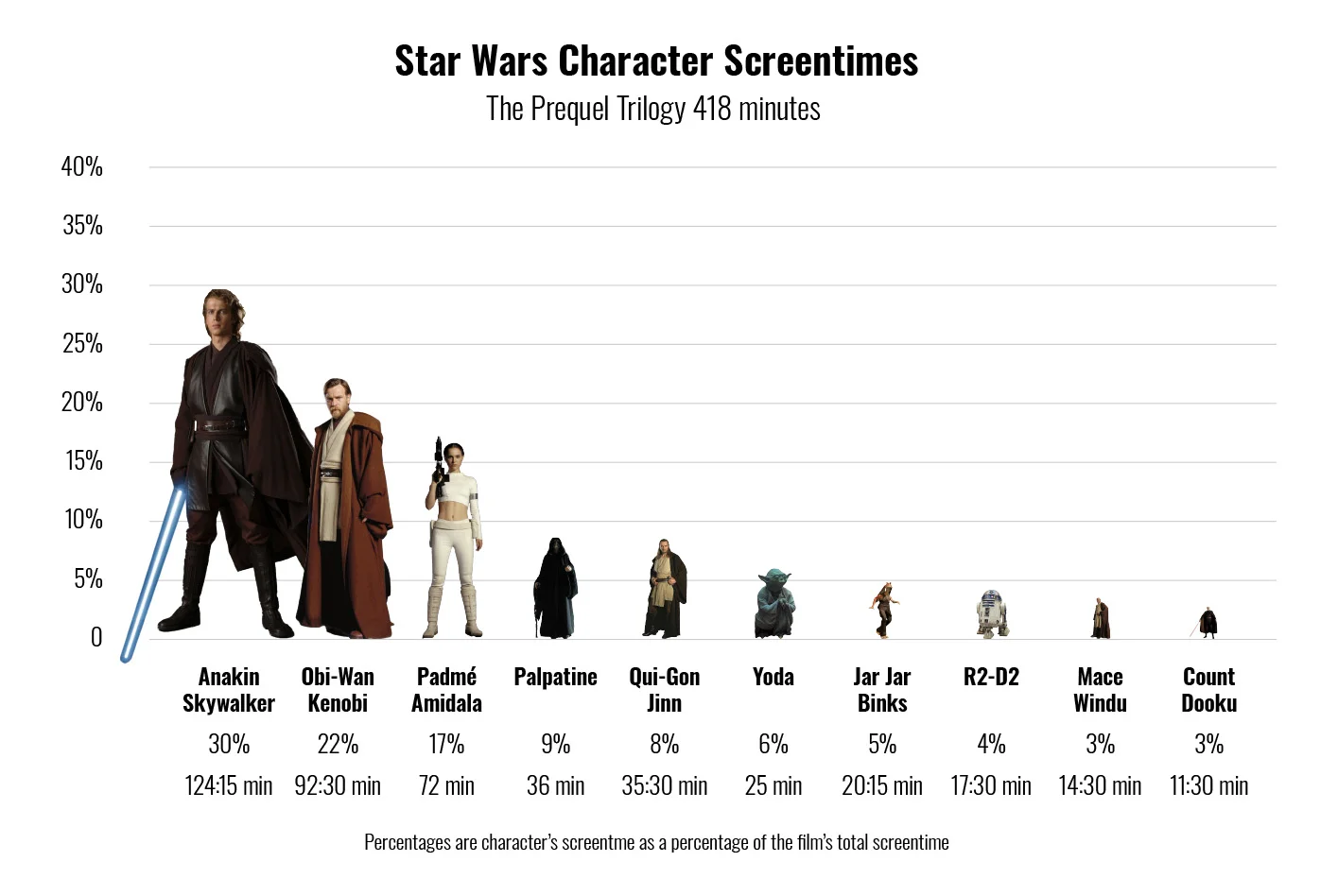 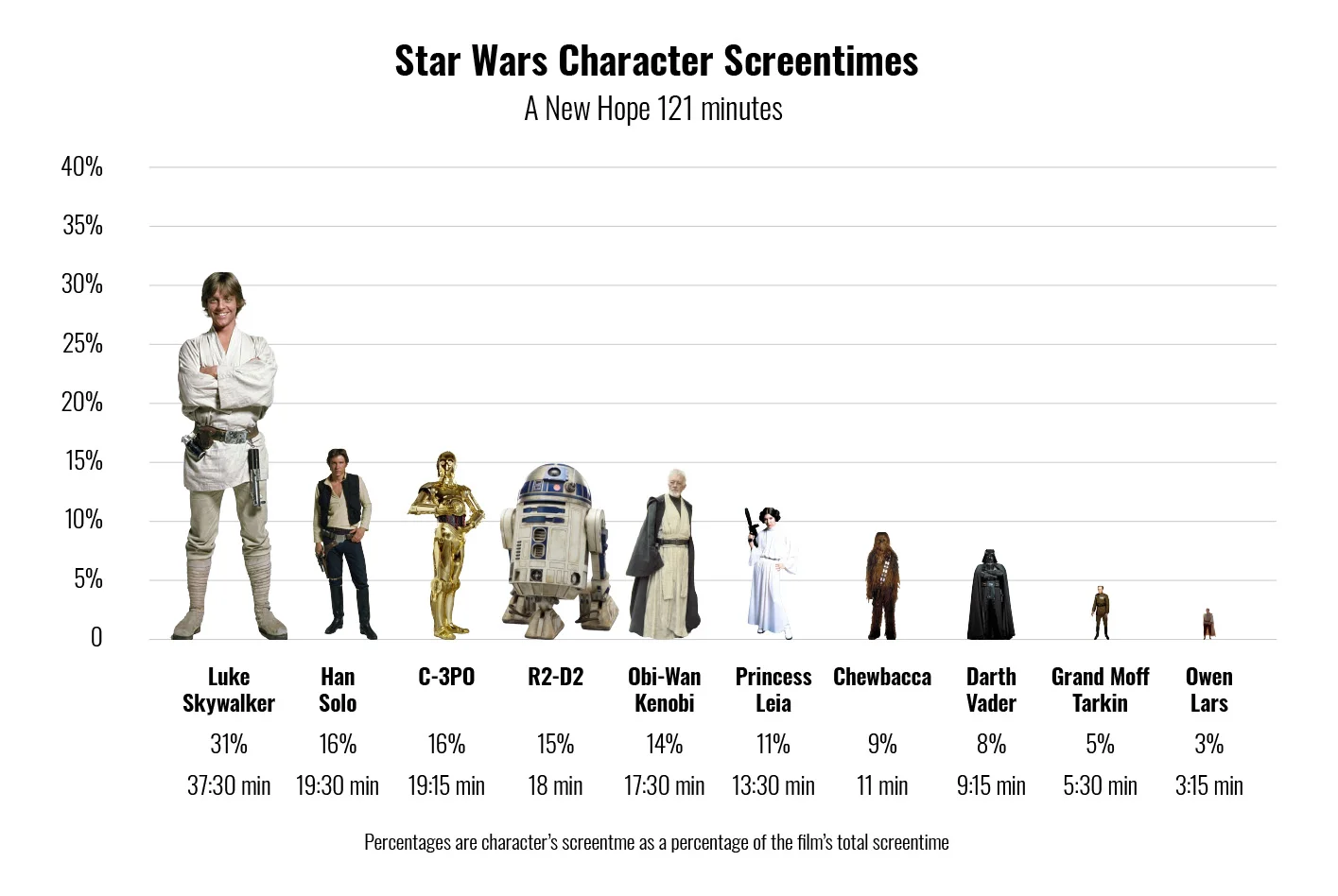 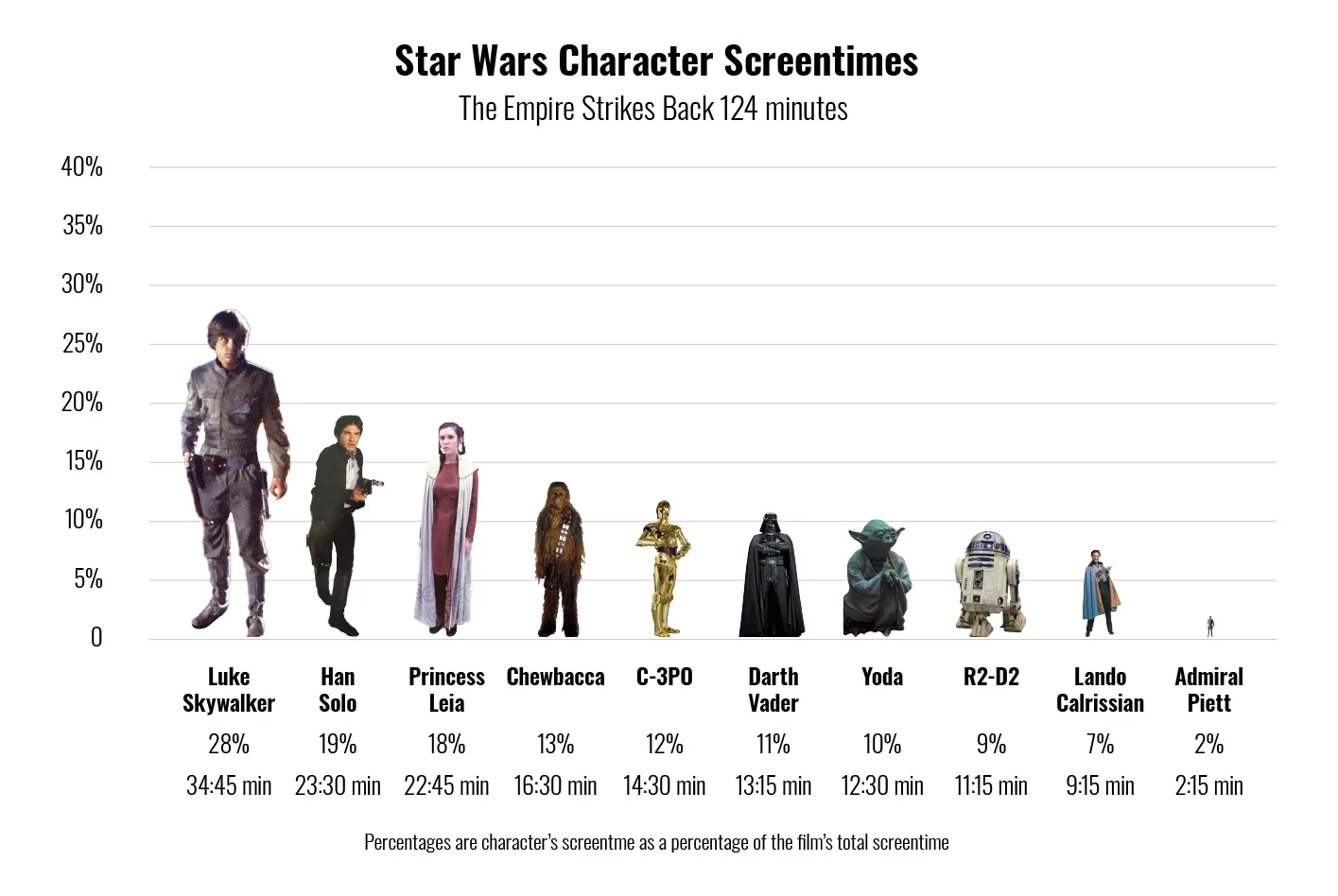 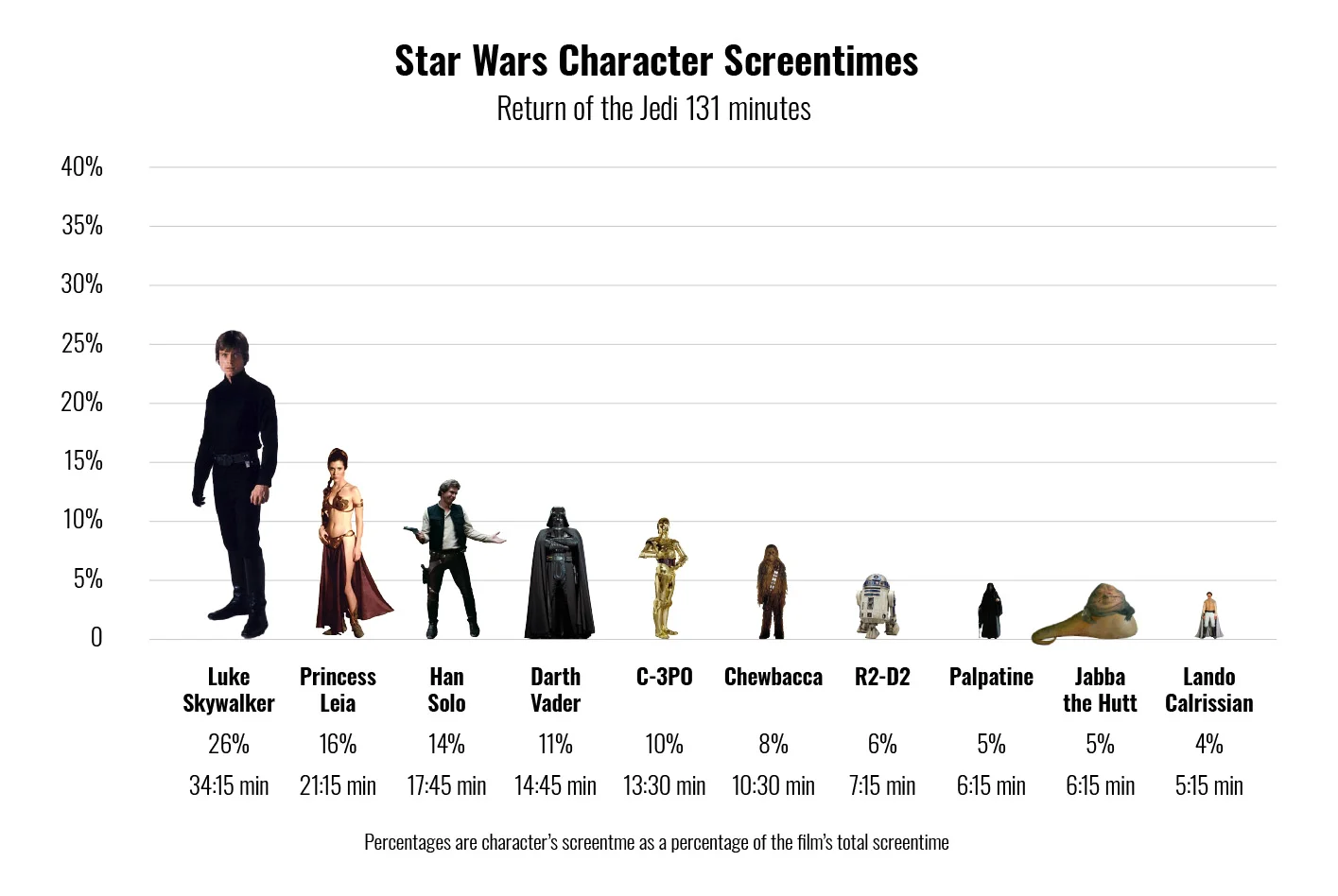 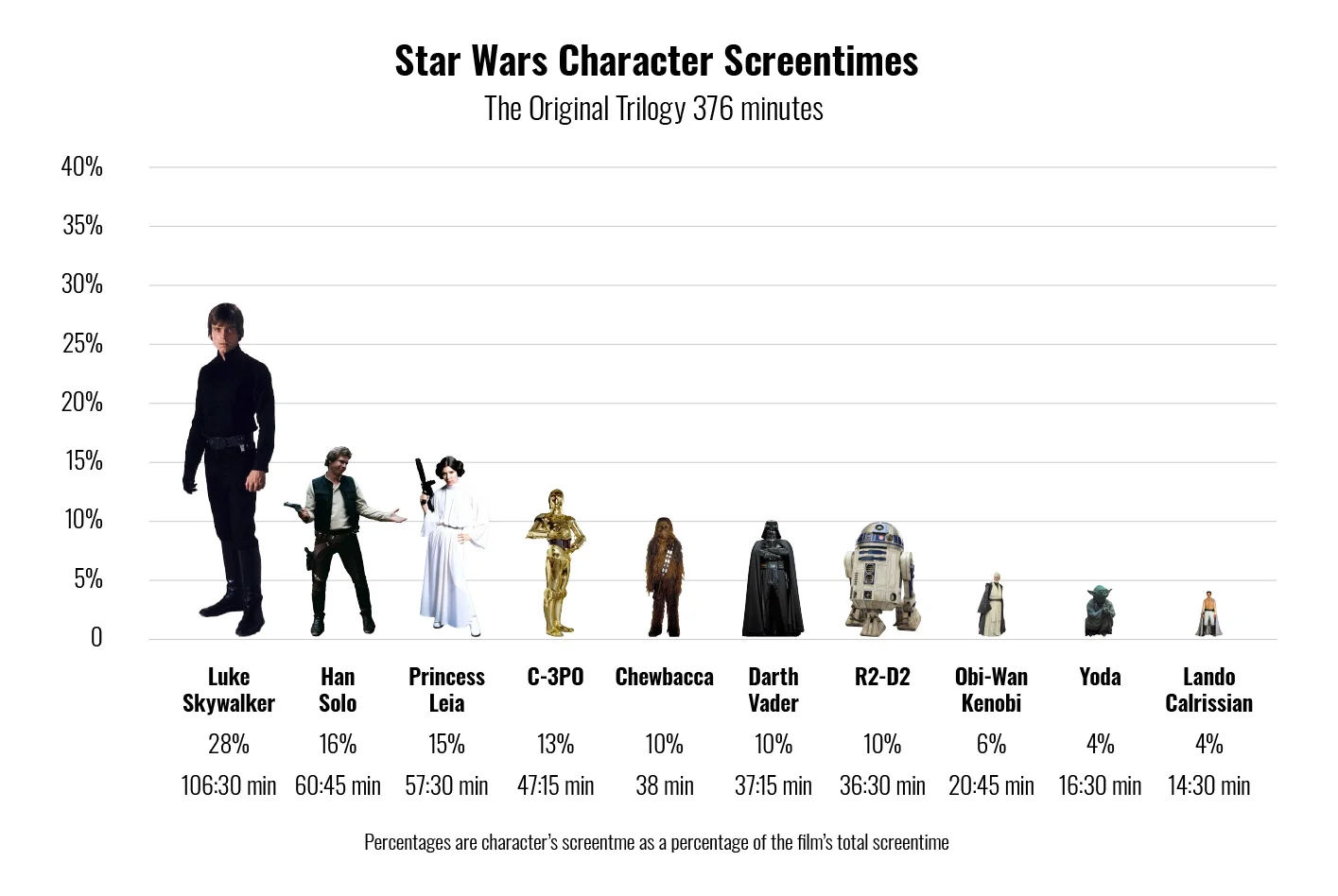 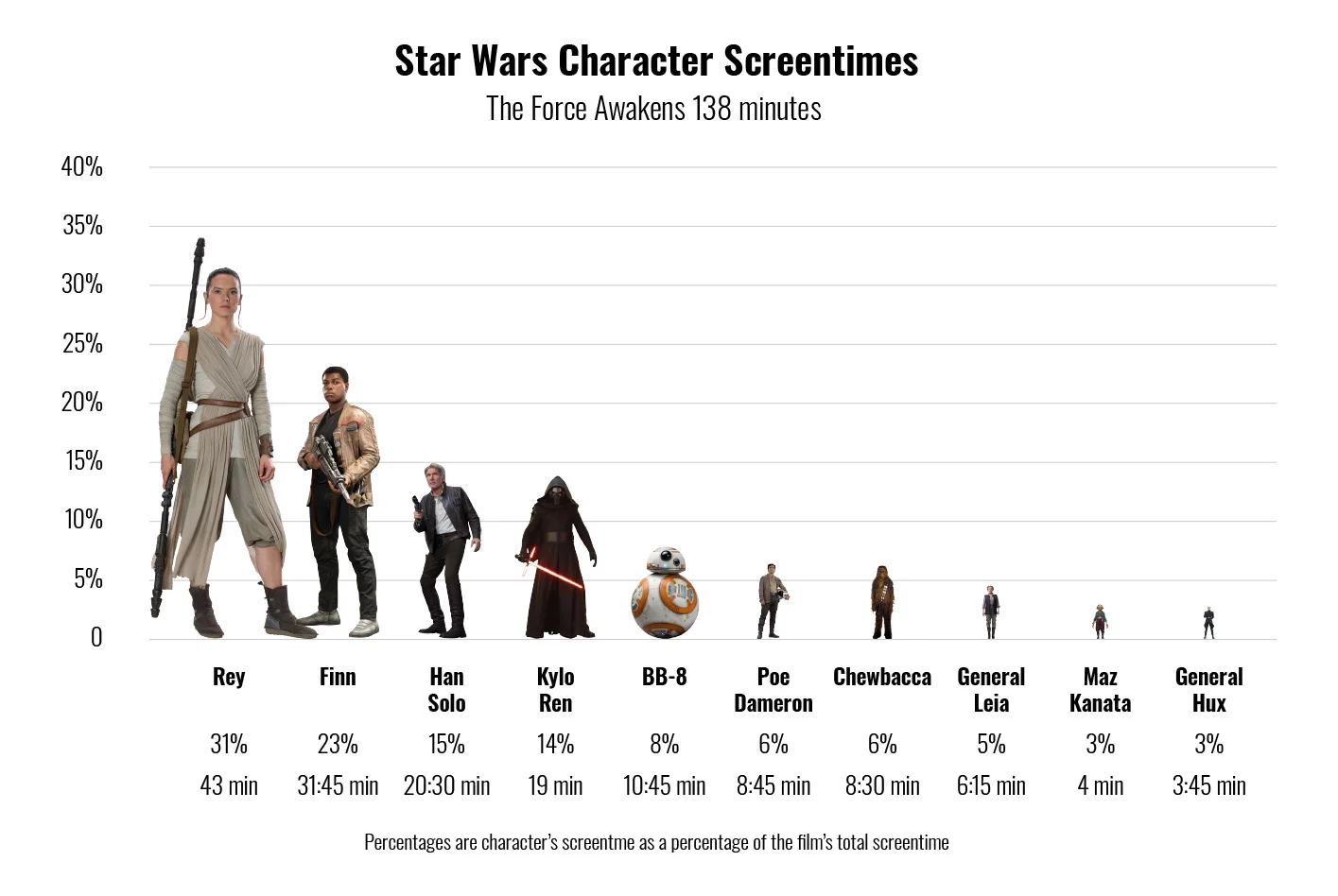 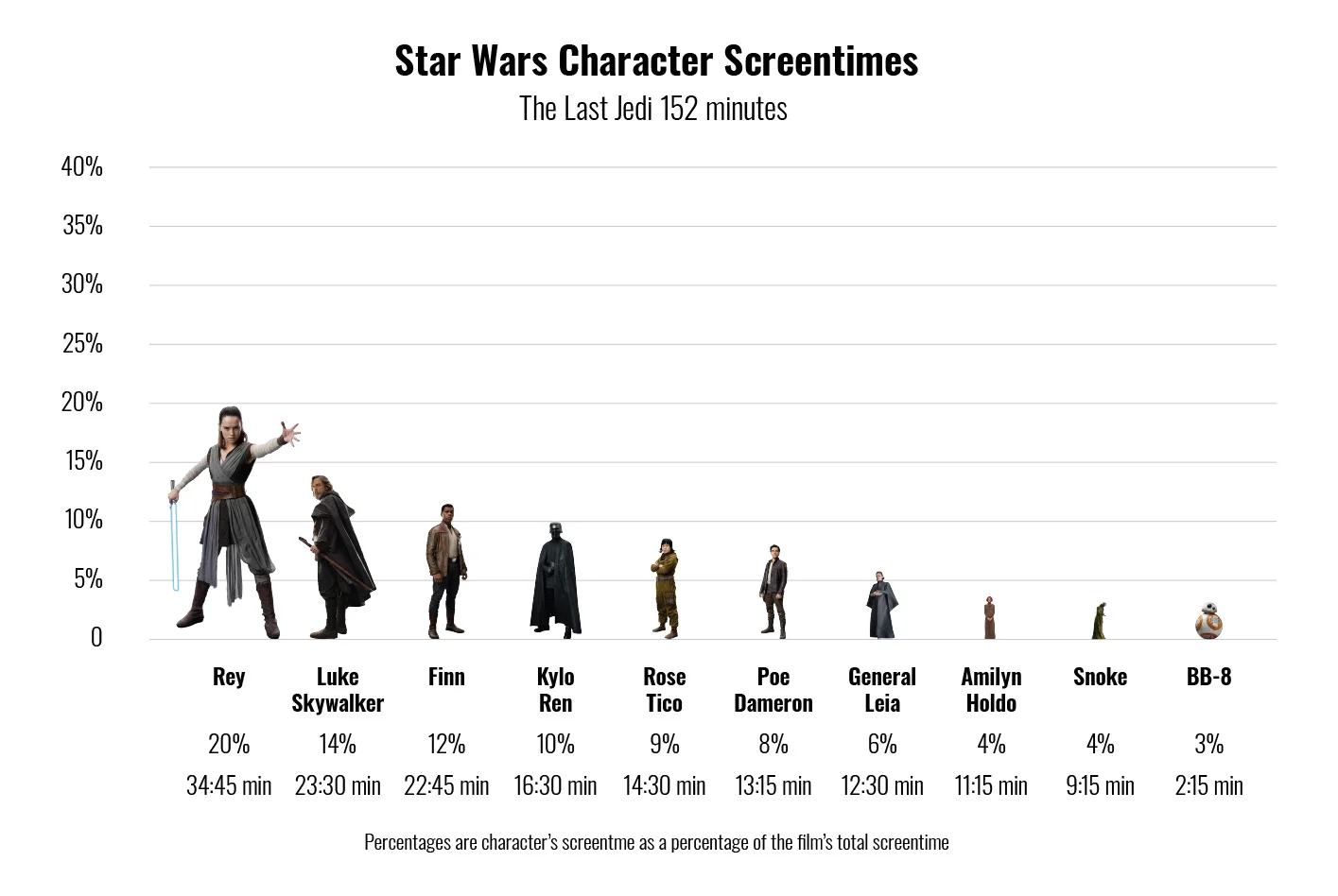 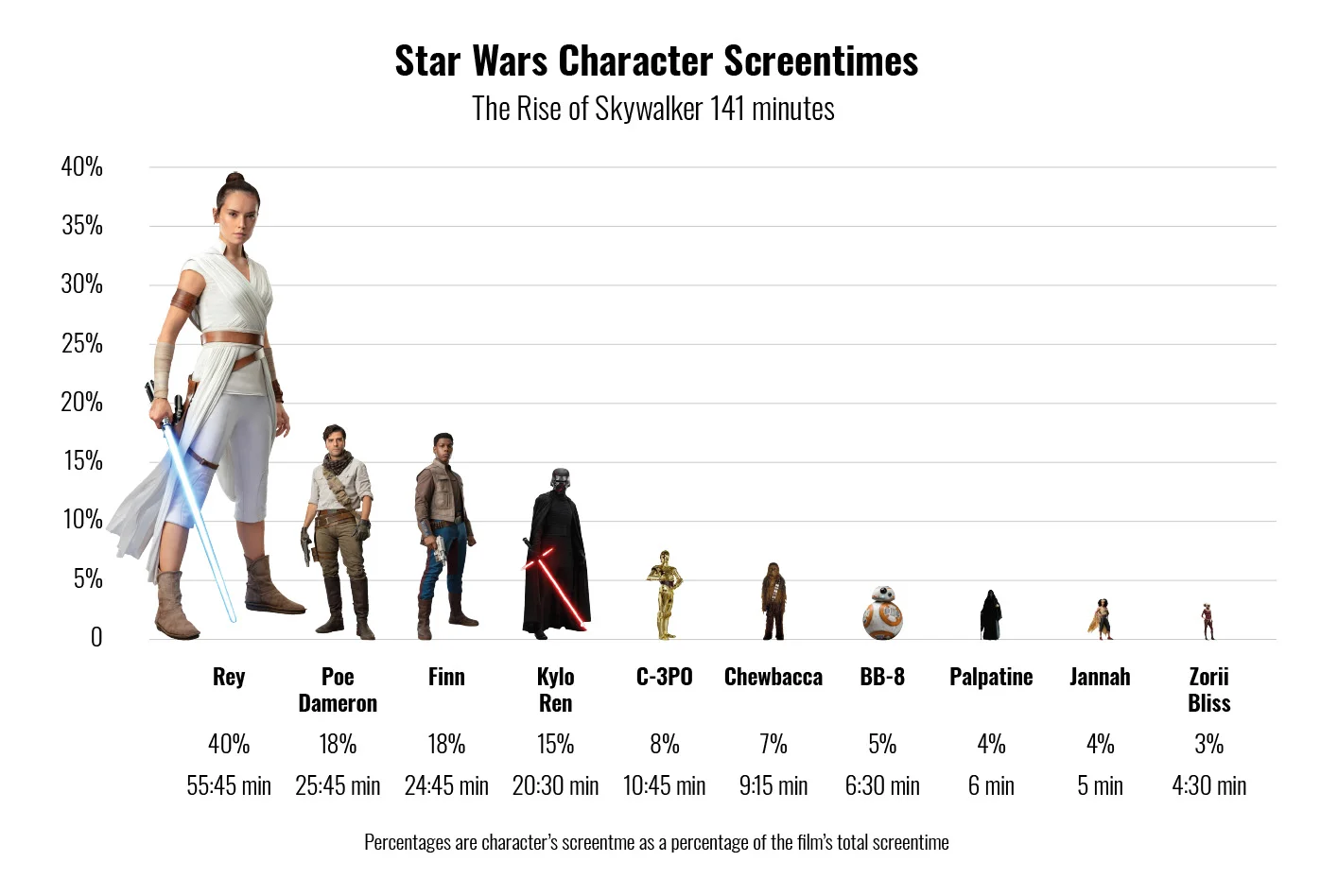 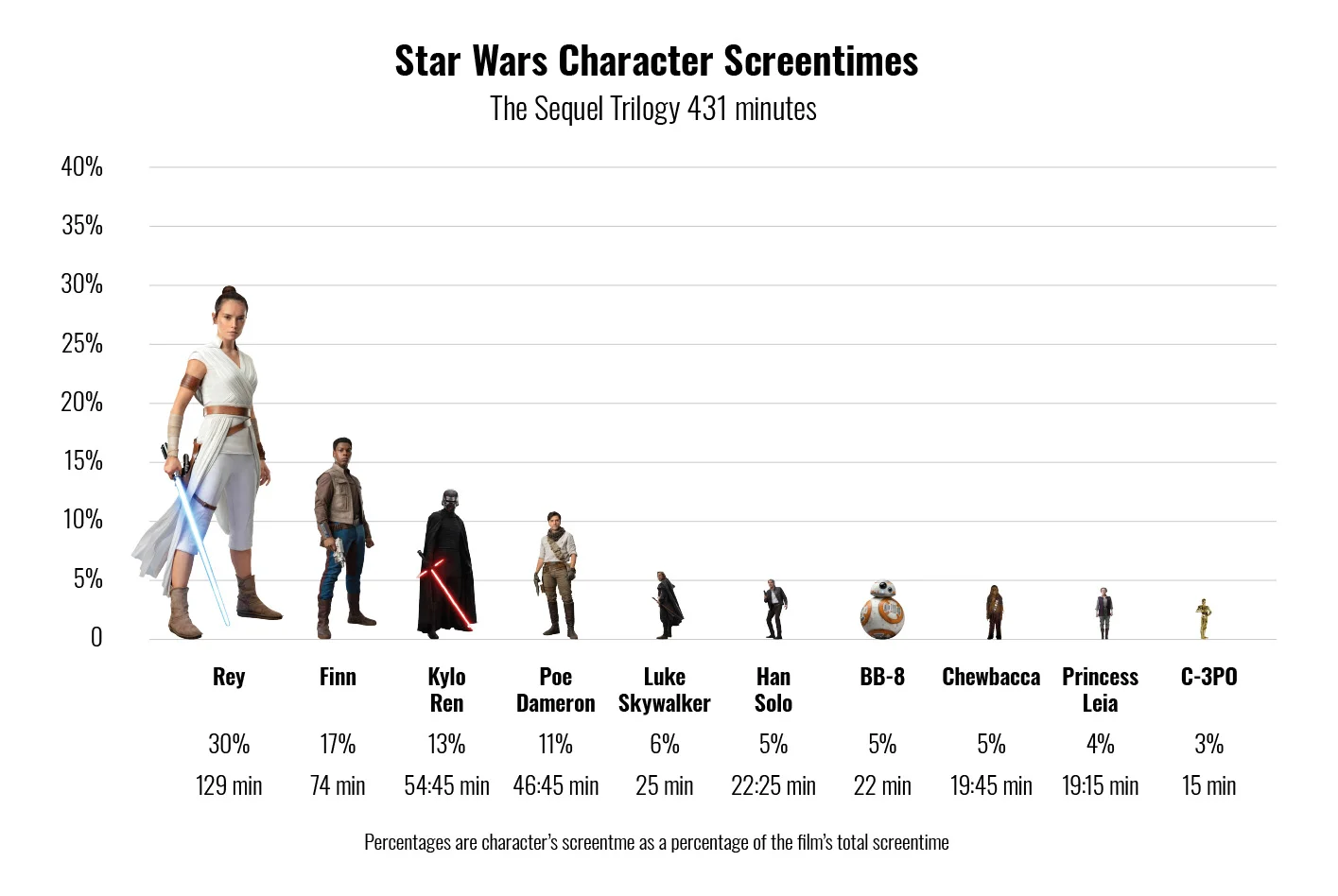 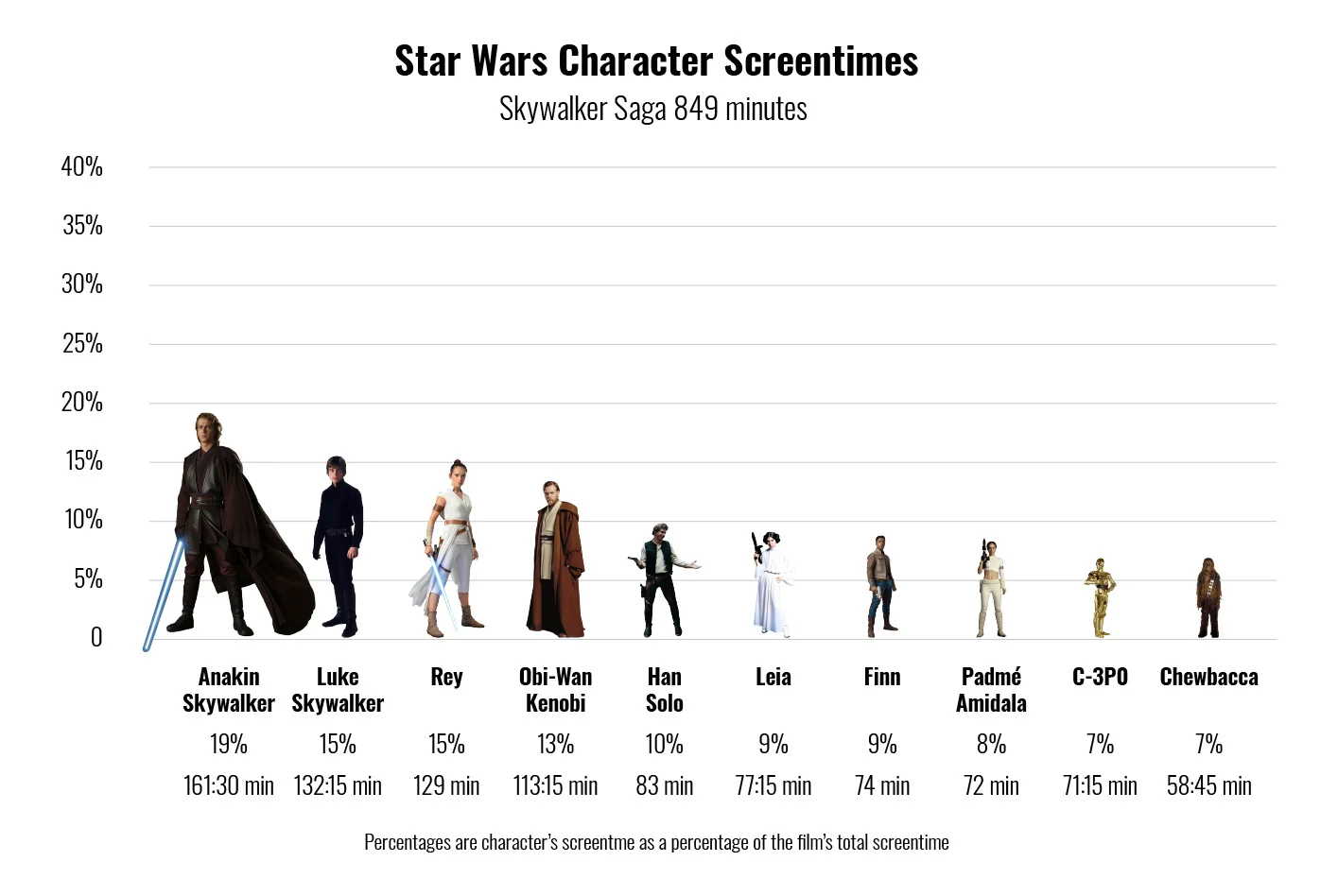