The main portion of the graphic includes a choropleth-style map overlaying car brand logos over countries to indicate that particular country’s most popular manufacturer. This visualization clearly shows the regions in which patterns of car popularity appear, for instance, Toyota’s popularity in Africa and Oceania.

What Are the Most Popular Cars in the World?

According to the data presented in the graphic, these are the most popular car brands in the world:

The U.S. Cities with the Best and Worst Internet Access

The Most Searched Dog Breeds In Every Country Around The World 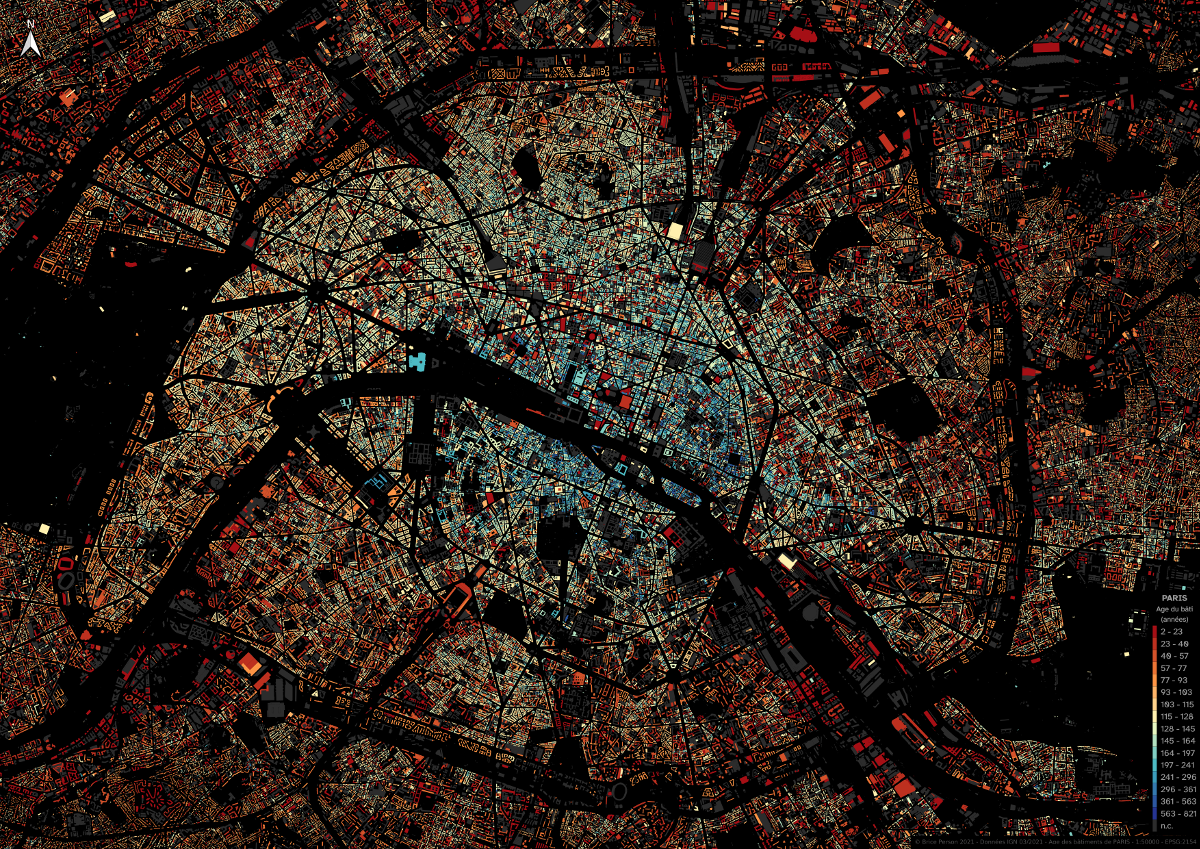