In many ways, the Internet has become an absolute necessity in our daily lives. For many over the past year, working from home has simply become part of the daily routine. Stanford research has shown that as of June 2020, 42% of the labor force in the United States was working at home amidst the coronavirus pandemic.

From Theater Seat Store, this interactive map analyzes which cities across the United States are the most and least connected. For the convenience of the reader, this interactive look allows the user to view the data as a map or a list.

These are the 25 cities across America that have the highest percentages of homes that have internet access.

Here are 25 worst cities in the United States with the highest percentage of households without internet access.

The Most Popular Car in Every Country Around the World 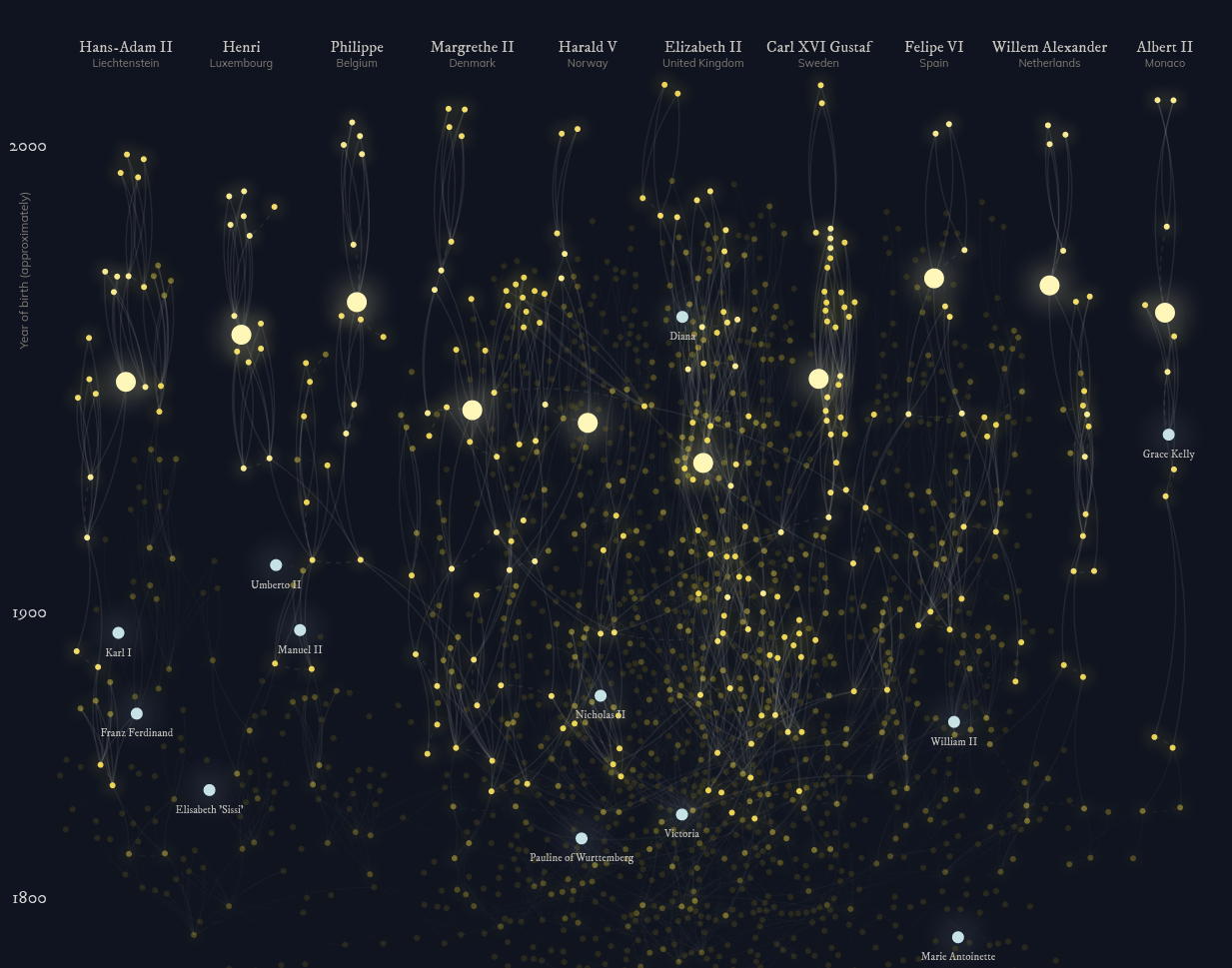